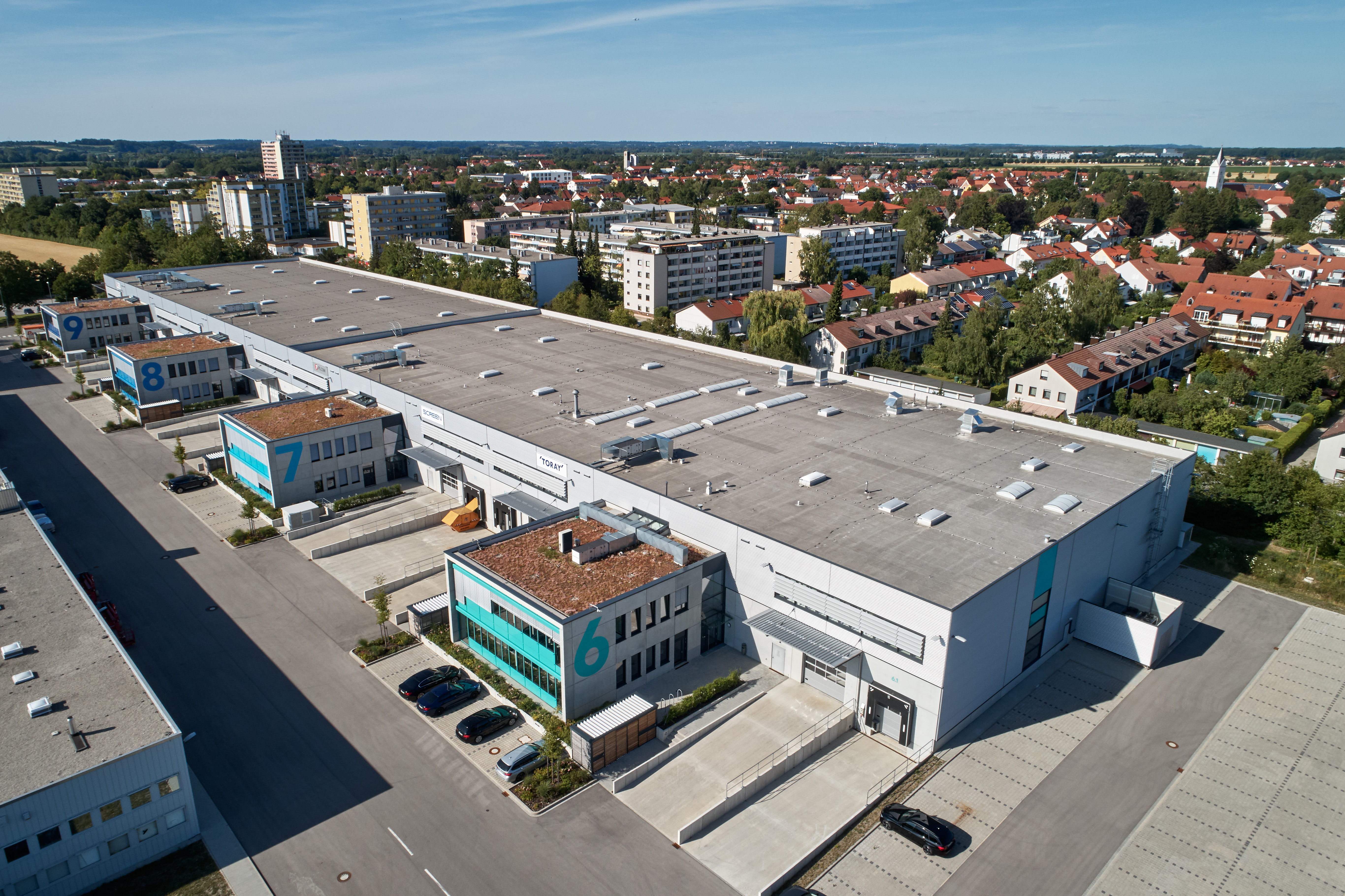 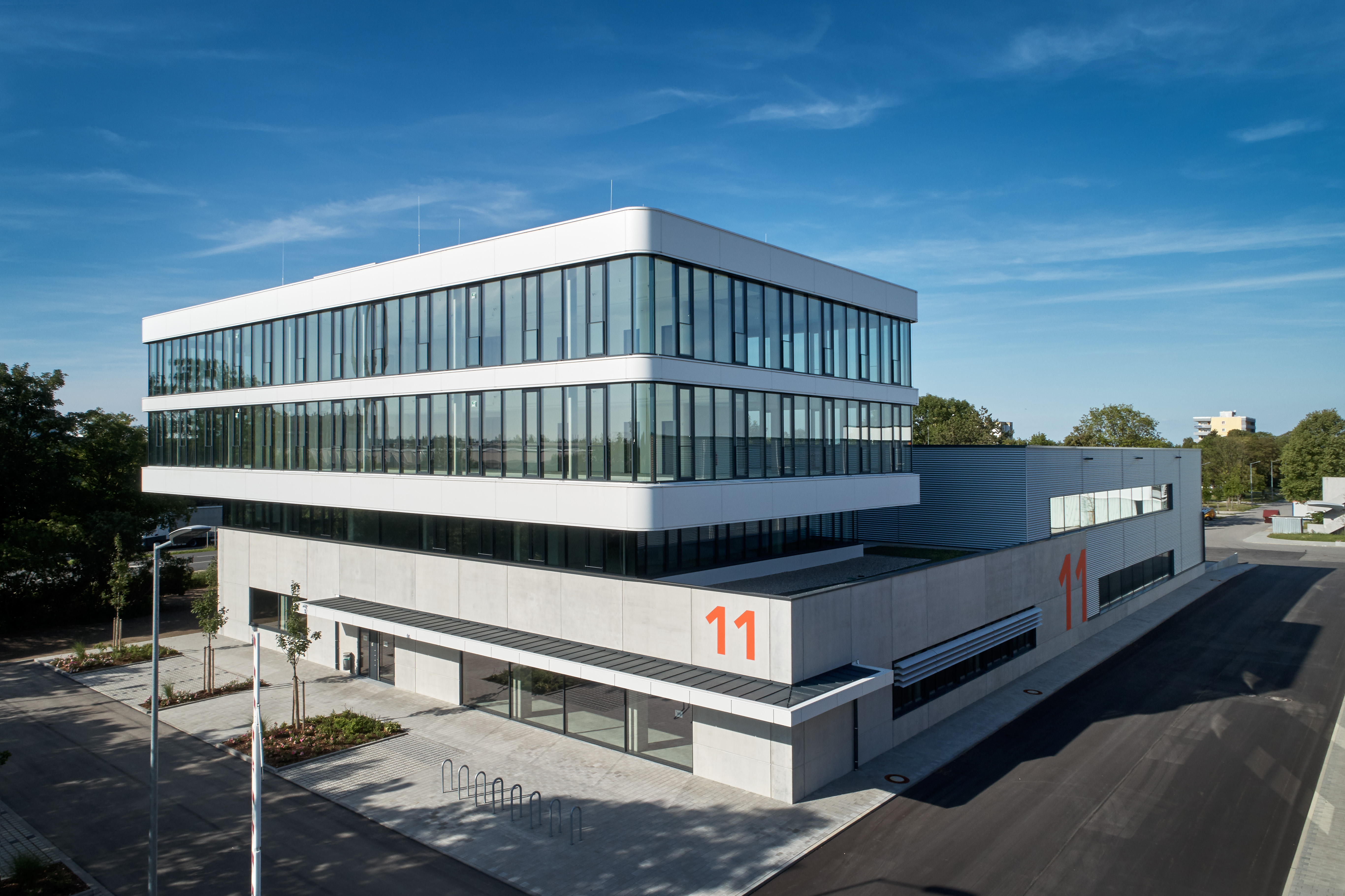 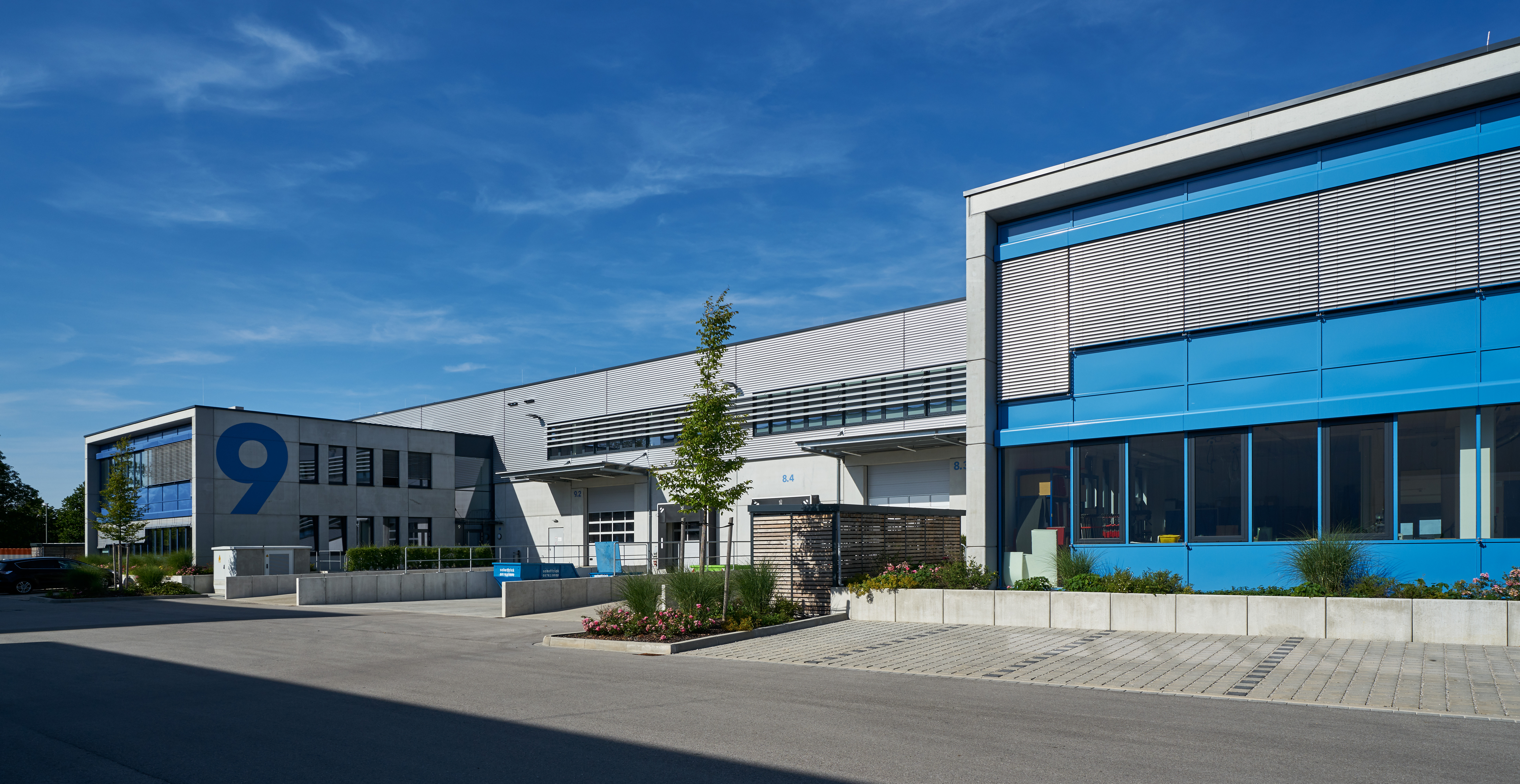 Description of the facility

This is the third construction contract awarded to BREMER by BEBAU Neufahrn LLC, which is represented by BEOS AG. On the former AVON site in Neufahrn bei Freising, an additional office building with production facility is under construction on the new NOVA Neufahrn Business Park, which was also constructed by BREMER. The North-West construction stage comprises a single-storey production hall and an adjoining 3-storey office building. The hall will feature a cassette wall facade with a horizontal sine wave. The office facility will receive generous glazing and a rear-ventilated facade.